Your Contribution is welcome: Oldest Pictures Of Somalis, Excerpts from Books/Docs on Somalis Written by Non-Somalis

Wadani
Qaxooti
Ajuran Empire with its seat in Muqdishu Defeated the Super powers of their time, the Portuguese invaders.

This is the Portuguese explorer and Military whose army was defeated by Somalis.

"What they(Ajuran Kingdom) are remembered for, however, is for being one of the few states strong enough to hold of the Europeans. The Portuguese commander Tristão da Cunha had raided his way down the coast of Africa, but the Ajuran-controlled city state of Moghadishu held him at bay. Moghadishu was culturally the centre of the empire, a powerful city-state in its own right, and its currency was the de facto trading scrip of the empire with foreign powers. Da Cunha did not even attempt an attack, while his countryman João de Sepúlveda would try to do so unsuccessfully. Eventually in the 1580s the Ajurans allied with the Ottoman Empire, and wound up warring with the Portuguese for control of the Indian Ocean.Over the next two hundred years the conflict would continue, with cities trading hands throughout the conflict."

Wadani
Qaxooti
Afgooye, Outside Muqdishu pictured Fifty years after Ajuran Kingdom was defeated. The irrigation system they made for agriculture which they left behind was amazing.

Wadani
Qaxooti
The Ajuran Kingdom was Also destroyed by Somalis due to High taxes and certain other policies that crept into the Kingdom which Somalis did not like. It is said that Baadicadde and gaaljecel, Two Somali clans in the south, Benadir region overthrew them and here is a painting of that tribal alliance that destroyed the Ajuran Kingdom. Mind you, it is also said other clans participated in defeating the Ajuran Kingdom and destroying it. The Ajuran influence extended all the the way to Hobyo.

Wadani
Qaxooti
Here is an article that extensively talks about Ajuran lineage and where they fall within the Somali clans of the south, how they came to power and related Ajuran history. Help yourself.

Workers weaving the famous cloth from Mogadisho that was exported Arabia & Egypt. " In 1330, the Arab traveler Ibn Battuta wrote of Somalia's thriving cloth industry In this place [Mogadisho] are manufactured the unequalled woven fabrics named after it, which are exported from there to Egypt and elsewhere."

Mosque not sure where but I think Kismayo 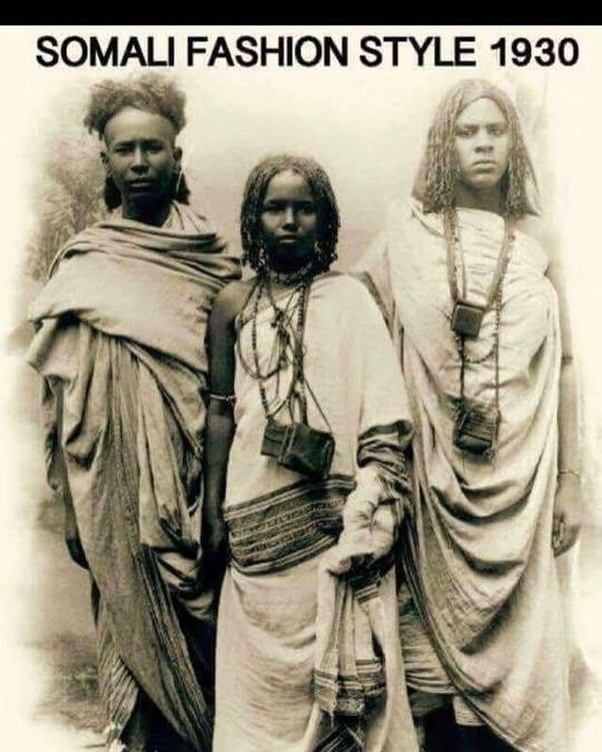 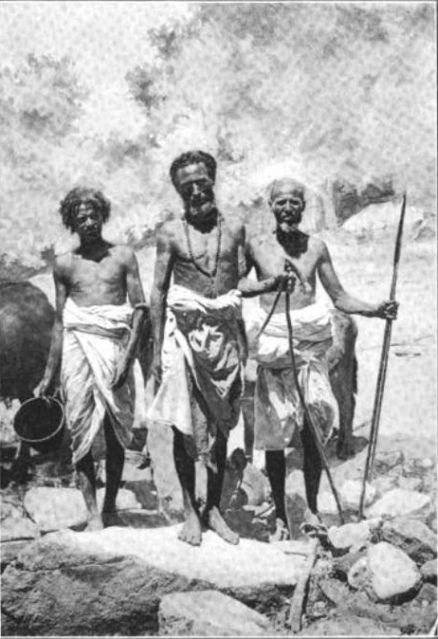 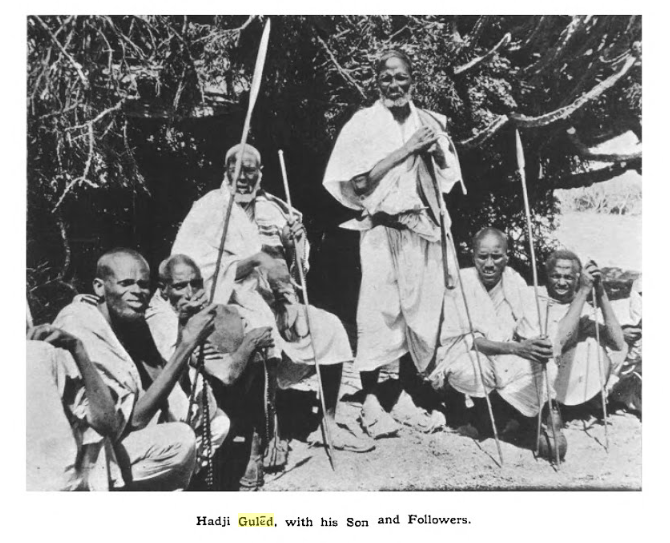