Staff member
Wadani
I love Shakespeare small poems (sonnets). My favourite one is sonnet 18. I always wanted to go on picnic & read it with my hubby under tree.

Qaxooti
Oooh. This is nice.

"So what if the Quran is so eloquent? So is Shakespeare. That doesn't mean it's divine" We've all heard this, especially those of us that engage with non-believers. Here's a thread which shows which of the two is superior. Shakespearen literature or the Quran.

The orientalist scholar, Arthur J Arberry was the first to point this out as a criticism. He argued that each language has a pinnacle form, and the Quran is that for Arabic. Since Shakespeare is of the most popular, it's a perfect example to test this out.

And since twitter trolls have started throwing this argument around, it really needs to be demonstrated to them that this comparison is actually ludicrous. The Quran is on a league of its own:

1. Shakespeare was educated in Greek and Latin by renowned mentors, and had access to the best libraries of the age Prophet Muhammad pbuh was unlettered, spent most his life in Makkah, which was extremely backward relative to the world beyond the Arabian deserts.

2. Shakespeare spent most of his life in this craft. First as an actor, then as a professional playwright. Then a poet. Before revelation the Prophet pbuh had not even uttered a single couplet of poetry. In fact he spent his life first as a shepherd, then a merchant, (Saw)

3. Shakespeare had the luxury of carefully going through his works, modifying and amending for the best possible literary outcome. How would the Prophet pbuh have managed quality control? Once he recited a verse, it was learnt by his many companions, and it was out to the world
https://twitter.com/gobusurv/status/1279900393800155136/photo/2
4. Sonnets were a well known form of expression, centuries before Shakespeare. The Quran however, had an entirely unique compositional structure, that differed in every way from the dominant styles of Arab poetry, that none could replicate despite the clear, bold challenge

5. Shakespeare's unique style & vocab is consistent in all his works and writings. The language of the Quran however is in stark contrast to that of the hadith literature. A lot of research has been conducted in this area (even a study by pew research center)

These studies have conducted stylometric, as well as statistical analyses and found major variations in the language of the Quran and the hadith. In fact 62% of the words in Sahih Bukhari aren't found in the Quran, whereas 83% of the Qurani vocabulary is not found in the ahadith

6. Like every piece of literature, Shakespeare had moments of brilliance, and some where that was not the case. The Quran underwent the brutal scrutiny (Naqd) of the greatest poets of the age, & not once could they point out a passage or verse that could be improved.

7. Shakespeare never claimed his works to be beyond human effort. At best, the man was considered a champion among worthy adversaries. In fact, Professor Hugh Craig of Newcastle University ranked Shakespeare at no. 7 among top English playwrights.

The Quran, on the other hand, is extremely bold in it's challenge to it's deniers, shaming them at every turn, knowing full well that nothing can ever come close to its level of sheer power.

8. Shakespeare had the liberty of fiction and entertainment. That was not the goal with the Quran. This book spoke of deep theological and philosophical matters. It discussed history and morality, and despite the rigorous social critique does not compromise on eloquence at all.

9. Shakespeare was tailored to a 17th century London stage, enjoyed by a specific segment of society. The Quran had to reach all walks of life. From the shepherds to the elite class. The old and the young. The intellectual minds, and the spiritually inclined.

In fact the momentum started when the Quran was first revealed, 1400 years ago, going from one civilization to the next, throughout history, never really stopped. Even in present day, the impact is extremely profound.

10. Shakespeare had his entire professional life to plan out and draft his works, at his desired time span. How many times do verses begin with "And they ask you (Oh Messenger).." Quran was not only revealed in response to people's unscripted inquiries but also during times of extreme hardship such as war, during injury or attack, and even immediately after the death of loved ones. How does one begin to explain the lack of any disparity in eloquence whatsoever during such difficult tribulations?

End of the thread includes this link 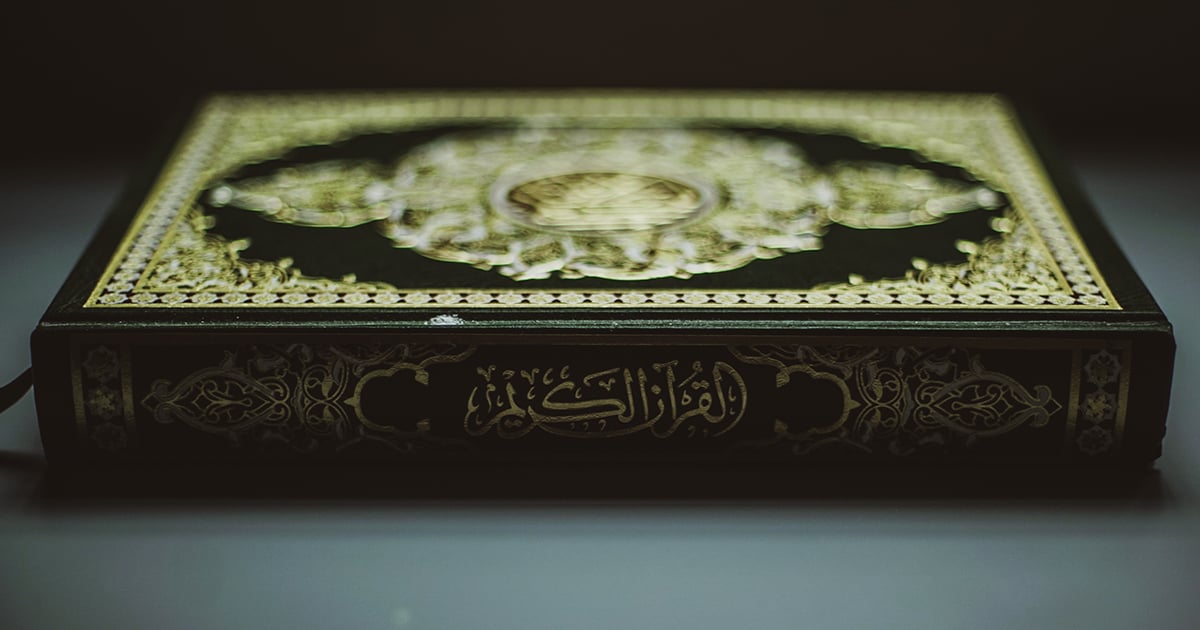 The Inimitable Qur’an: The Revelation to Prophet Muhammad ﷺ

The Qur’an continues to be the most compelling proof that Muhammad ﷺ was the final prophet of God. This article explores the miraculous nature of the Qur’an and its inimitability.